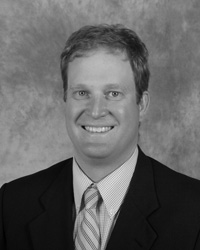 George Vogel is a member at the firm and is admitted to practice in Virginia.  He graduated from Washington & Lee University with a Bachelor of Science and received his Juris Doctorate from William & Mary Law School in 2001.

We will respond to your inquiry in a timely fashion. Thank you.